Who doesn’t love a fresh start? Whether it’s a new year, a new project, or a brand new day planner just waiting to be cracked open, people love a clean slate. Unless, that is, you’re a writer, and that clean slate is a blank computer screen with a blinking cursor that is impatiently waiting for you to write something…anything. As Deneen L. Brown writes in the book Telling True Stories, “The hardest thing about the beginning is the blank screen.”

Beginnings are intimidating because we know how crucial they are to the success of a story. In an age of ever-shrinking attention spans, if we don’t grab the audience’s attention right away, they will tune out or scroll to something else. That kind of pressure can inhibit your creativity, so it helps to have tools to rely on when the cursor keeps blinking but your muse isn’t talking. And the tools I consistently rely on come from improv.

At its essence, improv is telling stories, and for the actors, the empty stage and the absence of a script are the moral equivalent of a blank screen. In studying improv at the Groundlings Theatre, Upright Citizens Brigade and Impro Theatre, I’ve learned an important lesson about getting a story started: once you have the who, what, and where in place, the story will begin to write itself.

Who: Who is the audience going to care about, connect with, and follow on their journey? Giving this person a name and describing them so we can begin to picture them in our mind’s eye is essential, but that alone won’t be enough to keep the audience reading. You need the audience to care about the protagonist in your story right away. 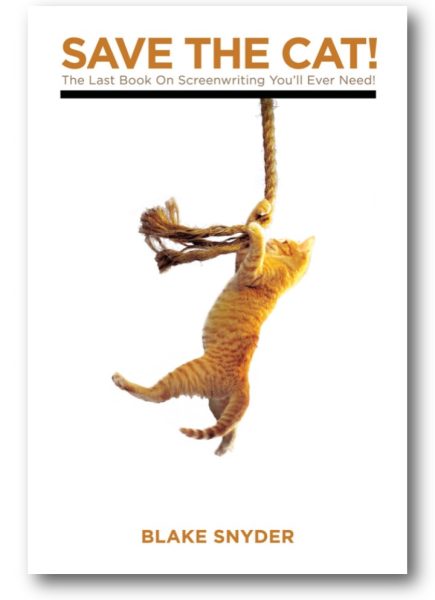 Storytellers accomplish this by creating scenes in which the main character does something that is universally recognizable as likeable or even heroic. The legendary screenwriter Paddy Chayevsky dubbed these “pet the dog” scenes. (Or for you cat lovers, check out Blake Snyder’s book, Save the Cat.) The possibilities are endless, but whatever you choose, make sure you show the main character exemplifying a strength, a value or some behavior that will generate an emotional connection to the audience.

What: What is happening? Why are we seeing this person on this day? What is the situation they are in? Let’s start to get an idea about what they want – so the audience can wonder what will happen next (which is the secret to them continuing to pay attention). A great way to get right to the what is by starting in the middle of the action.

As Deneen L. Brown writes later in her essay, “I often begin with the tensest moment I’ve encountered in my reporting. I start the story on a pinpoint but then spread out.” So, rather than starting from neutral territory (where everyone is calm and happy) and then waiting for something big to happen, start when the big thing has just happened. Then your audience is piecing together the who and where of the story as they breathlessly follow the action.

To test whether this works for your story, lay out the sequence of events and identify the moment of highest tension. Then dive right into describing that moment for your protagonist. You might find that the middle of the action is the perfect place to begin.

Where: Nothing fancy here. Where are we? The audience won’t be able to connect to the story until you can set them in a specific time and place. A few well-chosen details can create a world to welcome your reader to. You want the audience to be able to picture themselves in the room with your character(s) and decide to stick around. 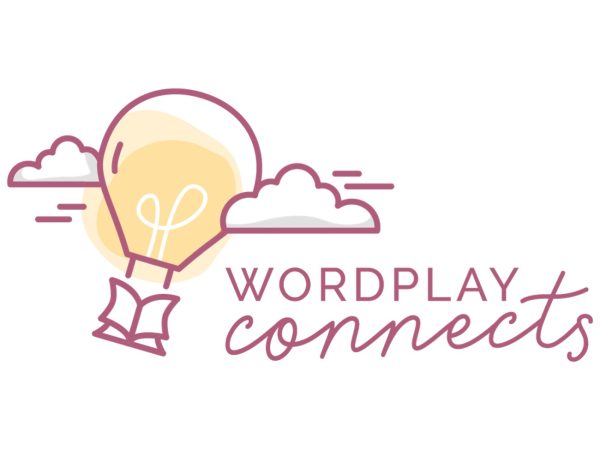 In a recent Goodman Center storytelling webinar, one of our students, Josh Taylor from Wordplay Connects wrote a compelling story to illustrate how his organization can turn young people in the Potomac Highlands region into lifelong readers. Taylor started his story this way:

Dexter crosses the threshold of the bookstore, the jingle of its doorbells rattling behind him. As his mother greets the owners cheerily and tugs on his reluctant arm, Dexter warily sizes up the rows of bookshelves which tower over him. He idly stands by as the adults discuss their goings-on, then his face flushes bright red as he realizes they’re talking about him.

In just three sentences, we know who the story is about, where we are, what is happening… and we’re left with that important sensation of wondering why people are talking about Dexter.

In improv, we practice creating the who, what and where in three lines – or less! This is a great exercise for both getting unstuck but also starting your story in a way sure to grab the audience’s attention. Because as Lisa Cron reminds us in her book, Wired for Story, “From the very first sentence, the reader must want to know what happens next.”

There are precious few places for public service organizations to go to for top notch training in presenting the complexities of our work.  In a sector overflowing with scientists and policy analysts, Andy is quick to remind us that we are not the audience! His practical and entertaining sessions leave you confident and ready to get the word out about our important work.  As a fellow communications professional, this is a skill we are in need of developing as a sector if we are to truly break through the clutter.