Colin Rowan joined Environmental Defense Fund in 2002 and directed the organization’s communication work in Texas until 2003, when he moved to Washington, DC to run the national communication office. “But it was cold there. Very, very cold,” he says. So he returned to the warmer confines of the Austin office where he resumed his work in Texas and also began managing EDF’s communication efforts in California and North Carolina. In 2006, he led EDF’s communication campaign against TXU’s proposed coal plants in Texas, which culminated in a landmark environmental agreement between the organization and TXU’s prospective buyers.

In the private sector, he led the e-commerce and technology practice at TateAustin Public Relations (now Hahn, Texas) as vice president during the dot-com craze and served as a partner at I&O Communications. And he’s managed the communication strategy for mayoral and congressional campaigns.

He has been quoted or has placed stories and OpEds in The New York Times, The Washington Post and The Wall Street Journal, on PBS, NPR, NBC Nightly News and ABC World News Tonight, as well as most major and mid-market Texas media outlets. He has helped position businesses and non-profits as leaders in their field and has overseen communication campaigns ranging from small, community-focused efforts to million-dollar national launches.

Since 2008, he has managed communication for Pecan Street Inc., a groundbreaking smart grid initiative in Austin, and was the lead author of the group’s published report of recommendations.

In 2006 he was selected by The Climate Project to train 1,000 citizen activists to present Al Gore’s “An Inconvenient Truth” global warming slideshow in their communities. In addition to conducting the training, he presented the slideshow in venues across Central Texas. 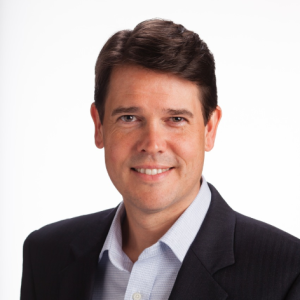 Andy's work is more than a wonderful resource—it's that all-too-rare combination of rigorous education and unbridled entertainment.